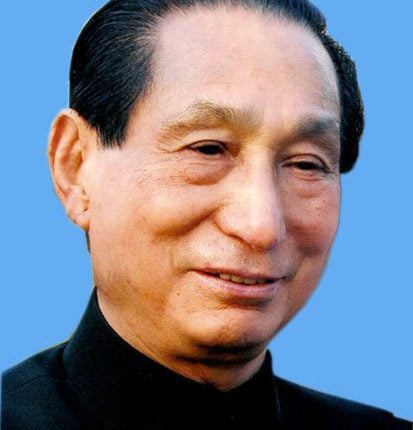 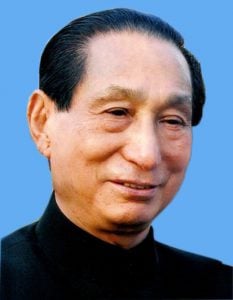 Bhubaneswar: Odisha Governor S C Jamir was admitted to a private run hospital here on Thursday after he complained of severe chest pain.

“He is under observation and currently stable”, said Sahoo.

Jamir has assumed the office of Governor in Odisha on March 2013.