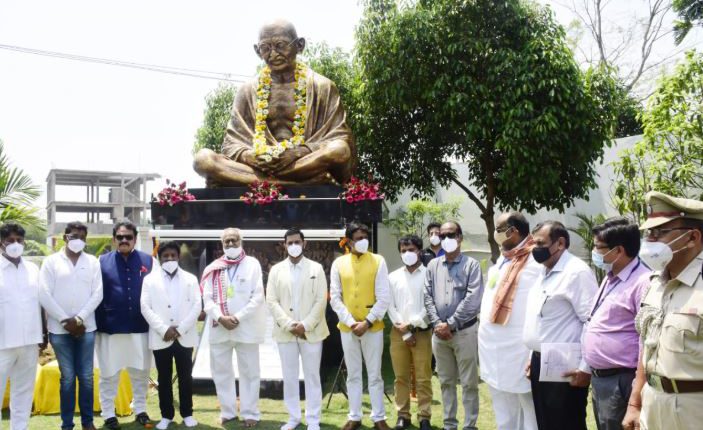 Bhubaneswar: In an inspiring initiative, Odisha Governor Prof. Ganeshi Lal has lent his voice to a patriotic song that narrates the rich heritage, art and culture as well as dying art forms of Odisha.

While teaser of the song was released on Wednesday, the song will be released tomorrow on the occasion of Utkal Divas, on April 1. Title of the song is ‘E Mati Odisha O Jaati Odia’.

As per reports, Prof. Ganeshi Lal recorded the song in a studio of Bhubaneswar.

As many as 14 leading singers of Odisha have also lent voice to the song. Well known lyricist Basantaraj Samal has written the song while Ollywood’s renowned music director Premanand has composed the song.