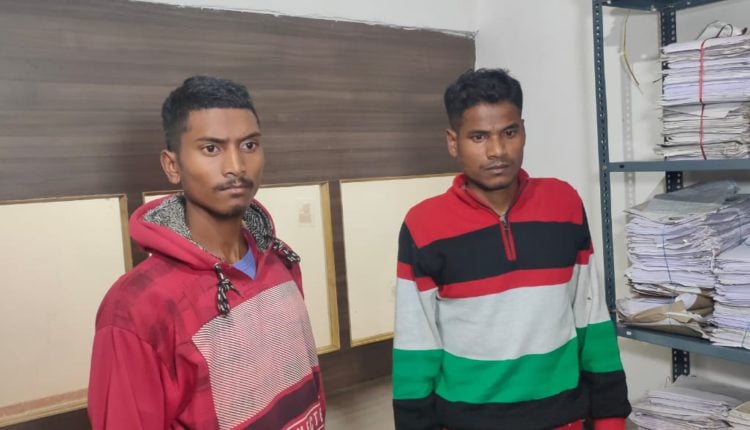 Koraput: Ganja worth one crore rupees was seized near Padua Dak Bunglow in Lamtaput of Koraput district on Tuesday and 2 apprehended in this connection.

Report says,the Padua police along with the team were patrolloing near Padua Dak Bunglow in Lamtaput area. During the patrolling hours,  they intercepted a vehicle and a bike and found contraband worth 1 crore from their possession, seized mobiles, bike and the pick-up van and arrested 2 persons.

The contraband was illegally transported from Chatua area to Andhra Pradesh.

Later, Nandapur SDPO Sanjay Mohapatra informed those who fled from the spot will be arrested soon.

Google debuts its own chip to power upcoming Pixel 6 smartphones