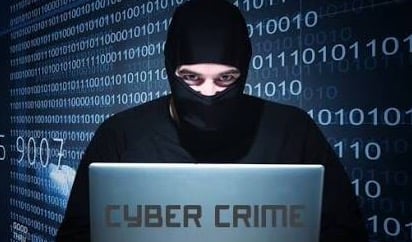 In a bid to check the growing Cyber Crime immediately and effectively, Chief Minister Naveen Patnaik had approved the creation of three new Cyber Police Stations in May this year.

The opening of these three will take the number of Cyber Crime Police Stations in Odisha to four. The lone cyber crime police station in the state at present is in Cuttack.