Odisha: Five Arrested For Impersonating As Maoists And Demanding Extortion Of Rs 50 Lakh 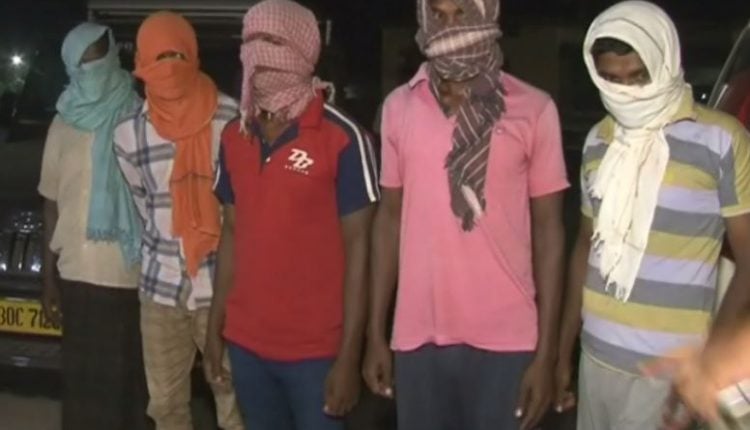 Police said that all the accused had called the mines owner identifying themselves as Maoists and demanded Rs 50 lakh. “They also threatened to blast the office of the mines owner. The owner of the mines later lodged a formal complaint with Motu police station on Friday,” said a police official.

Subsequently police arrested three accused from Motu and two other accused from neighbouring Andhra Pradesh. Police said that the antecedents of the accused are being further verified.

Also Read: School Student Attempts Suicide After Being Reprimanded By Teachers In Odisha

School Student Attempts Suicide After Being Reprimanded By Teachers In Odisha