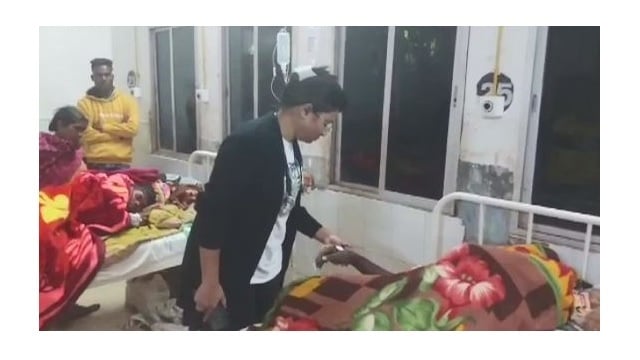 Umerkot: Seven people from a family have been admitted to the hospital in critical condition after consuming poisonous mushrooms. The saddening incident has taken place in Purla village of Kanakot panchayat which comes under Jharigaan block of Nabarangpur district. The affected people have been admitted in Umerkot Community Health Center.

The people who are critical include two women, three men, as well as two children.

According to reports mushrooms had grown on Hira Singh Bhatra’s property in the same village. The members of the family plucked the mushrooms and ate them. Following this, all of them started vomiting profusely. Following this they were all admitted into Umerkot Community Health Center.

Further details regarding the case are awaited.

Petrol and diesel prices continue to rise in Bhubaneswar today