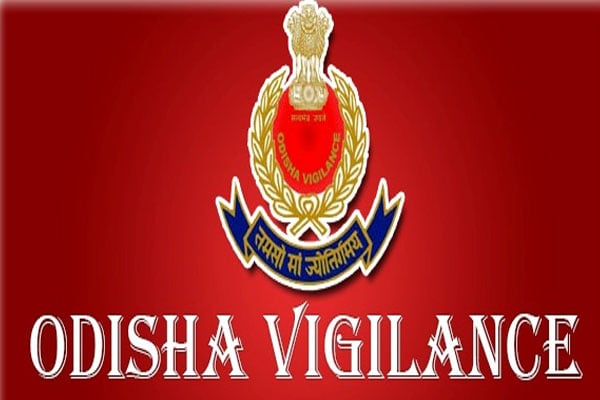 Bhubaneswar: Vigilance sleuths on Tuesday arrested Chief Inspector-cum- Director In-Charge of Factories & Boilers, Government of Odisha, while accepting a bribe of Rs 50000 from a complainant.

Based on the complaints of Bihari, the vigilance sleuths organised a trap to catch the accused red-handed. “ Sethi’s both hands wash as well as pant pocket wash gave a positive chemical reaction,” vigilance official said.

Later, the vigilance officials also conducted a raid at the official residence of the accused officer in the city.