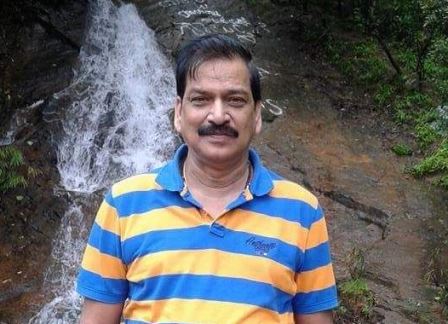 The accused DGM has been identified as Bimbadhara Swain. He was produced in the court of 8th Additional Chief Metropolitan Magistrate, Bengaluru and has been brought to Odisha on transit remand and scheduled to be produced before Bhubaneswar SDJM Court today.

According to EOW officials, Swain had sanctioned a CC loan of 1 crore and a car loan of 9 lakh in favour of a fraudster Asutosh Mishra on the basis of forged and fake documents while he was the Branch Manager of IOB, Rasulgarh, in 2010.

The bank officials had informed the EOW officials after knowing about the matter.