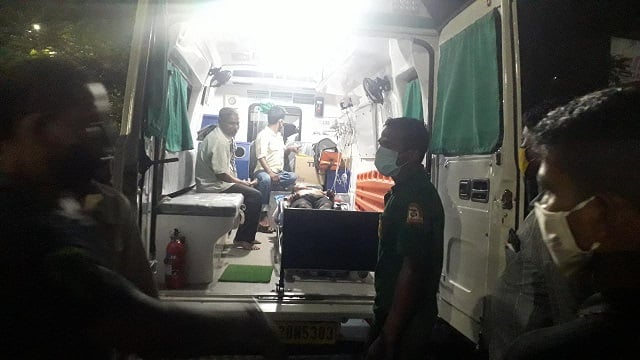 Bhubaneswar: A 19-year-old youth has committed suicide in Housing Board Colony at Chandrasekharpur in capital city of Odisha on Tuesday night.

The deceased has been identified as Rajiv Kumar Sethi.

According to reports, Rajiv was a student in a private engineering college in Bhubaneswar.  He belongs to Jajpur district, however he was living in Bhubaneswar.

On getting the information, the local police arrived at the spot and sent the body for autopsy.

An investigation into the matter has been initiated by the cops. The cause of the death is yet to be ascertained.