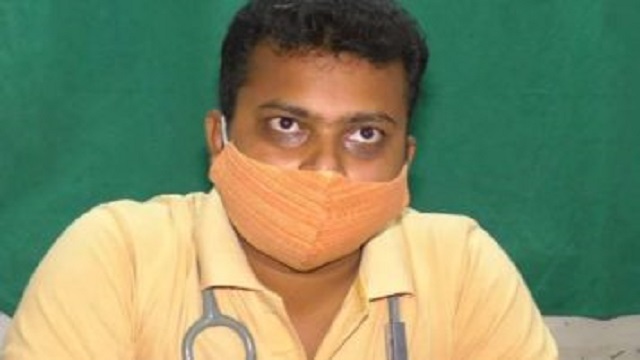 The doctor, who has been identified as Badal Mohanty of Badaambila village, has reportedly lost Rs 11 lakh in a Bitcoin fraud.

“I invested my money only after getting a message in the Instaragram where I was told of getting huge returns from the company based in London. Without giving me any return they were continuously demanding money from me, which is why I realized that I was duped,” said the doctor while speaking to media persons.

Meanwhile, Mohanty has lodged a complaint in this regard at the Cyber Cell of Odisha Crime Branch.