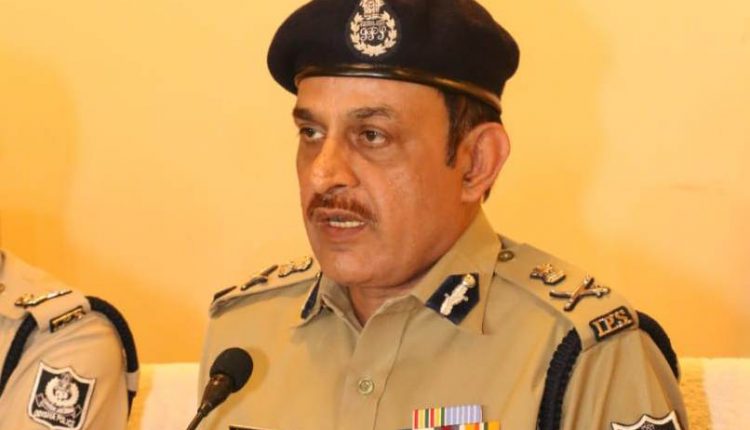 The 1986 catch IPS has been heading the Odisha police since August 2017. Sharma’s name was recommended by the Lokayukta Selection Committee comprising the Chief Justice of Orissa High Court, Chief Minister, Leader of Opposition and others.

Sources said that Sharma was no more keen on continuing his government service and has opted for retirement following the sad demise of his wife during the general elections this year.

Sharma hailing from Rajasthan did his MBBS from the Ajmer Medical College and had served as SP of Balasore and Kalahandi after getting IPS. He had also worked with the National Security Guards and Central Bureau of Narcotics.

During his stint with the NSG, he had received the President’s Police medal for distinguished service in 2010. He has also served the UN in its peacekeeping mission in Liberia.