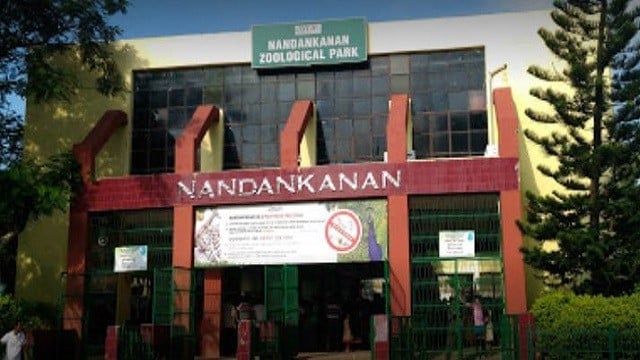 Bhubaneswar: A crocodile has reportedly entered the tiger enclosure in Nandankanan Zoological Park situated on the outskirt of Odisha’s Capital city, Bhubaneswar.

One of the animal keepers of the zoo came across the crocodile, which is assumed to be 4-5 feet long, in enclosure No. 33-A, where tigers named Spandan and Basu have been kept, this morning and inform about it to other staff, said sources.

Soon, the authorities of Nandankanan Zoological Park shifted the tigers to the feeding chamber of zoo, added the sources.

While it is yet to be known under what circumstances the reptile could enter the big cats’ enclosure, efforts by the animal keepers are underway to catch the crocodile by drying the water of the tiger enclosure and leave it in the crocodile enclosure.

Meanwhile, it is said that the authorities of the zoo would be conducting an investigation into the matter.

Meditation: Reconnect with your actual nature, which is love, joy, and peace