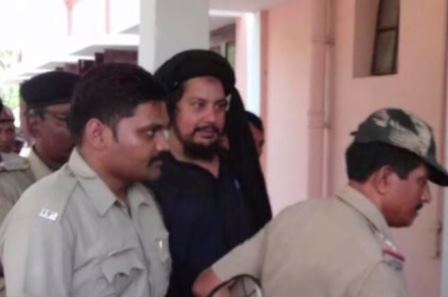 The court framed charges of sedition, illegal possession of arms and weapons and involvement in illegal activities against Rehman. The court will conduct the next hearing in the case on October 24, 2017.

The court had deferred the framing of charges on July 24 till September 13 in view of a petition filed by the accused in the case. The AQIS terror suspect had filed a discharge petition on August 10 under Section 239 of Cr PC claiming that the charges leveled against him in the police report were “false” and “groundless”.

Delhi police, along with its Odisha counterpart, had arrested Rehman on December 16, 2015 on charges of radicalizing youths for terror activities.