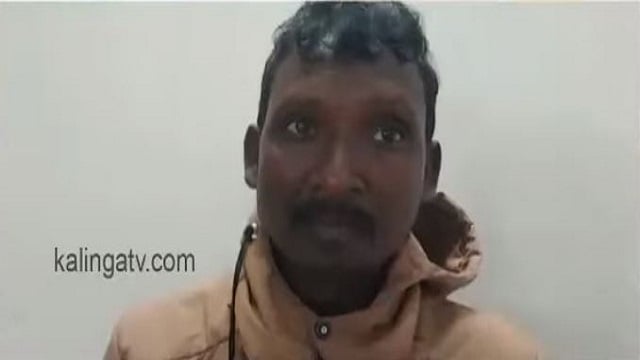 One Ram Chandra Sai, a teacher by profession, and his wife Jyotsna Rani Sai were arrested by police based on a complaint filed by the aunty of the victim minor girl.

After her mother’s death, the girl was reportedly staying at the house of Ram Chandra, who is working at Mahuldiha Sevashram School. However, the accused used to misbehave and touch her with bad intentions, which used to be filmed by Jyotsna Rani.

Jyotsna Rani, while sharing one such video with Ram Chandra, allegedly shared it with others, following which it went viral.

After some villagers approached the local sarapanch over the incident, the aunty of the victim girl filed a police complaint against the couple.

Based on her complaint, cops initiated a probe into the matter and arrested the accused couple. They will be forwarded to the court later today, informed sources.