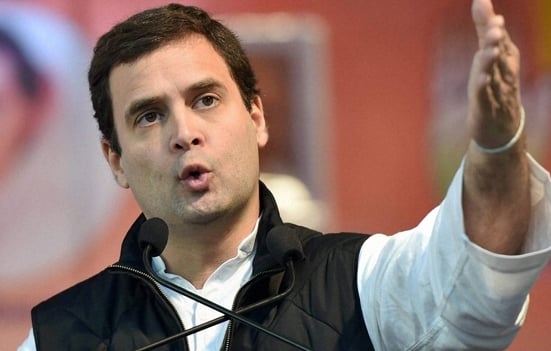 Bhubaneswar: The Congress high command on Saturday asked its party leaders from Odisha to reach New Delhi by 9.30 am on September 5 to meet Congress Vice President Rahul Gandhi, possibly to take a final call on the replacement of the Odisha PCC President.

As many as 32 senior leaders are scheduled to meet Gandhi and discuss organisational restructuring of the party in the state, including the demand for change in the PCC leadership, party sources said.

Talking to Kalinga TV, Tara Prasad Bahinipati said, “ It is already very late to change the PCC President and the party has paid a high price for it at the grassroots level across the state.”

“We will ask Rahul Gandhi to replace the PCC Chief as soon as possible in the larger interest of the party in the state”, he added.

Notably, the grand old party has appointed as many as 6 PCC Presidents in the last 10 years.