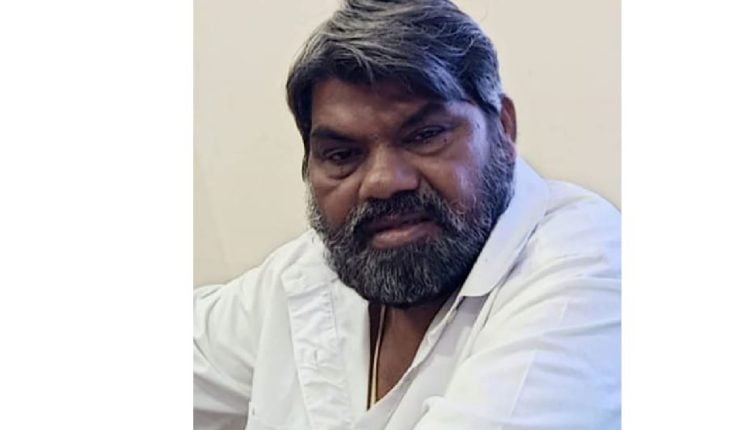 Balangir: In a sad incident Lalit Nayak, well-known social worker from Balangir district of Odisha passed away on Monday. He was undergoing treatment at the All India Institute of Medical Sciences (AIIMS) in Bhubaneswar.

Nayak was associated with many labour unions. He was president of the Rickshaw pullers’ association and Electric Workers Union. Nayak was very popular for his selfless social work.

Odisha Chief Minister Naveen Patnaik took to Twitter to convey his condolence on the demise of Nayak.

Nayak had donated blood for several times while he was the man on whom many people depended in time of need for blood.