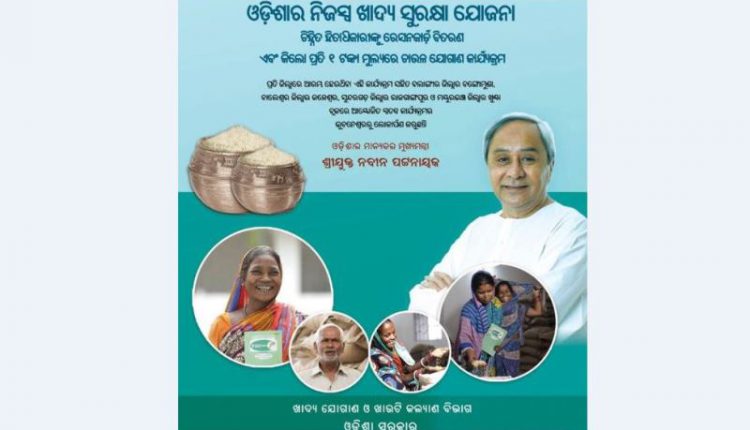 Patnaik launched the food security scheme after interacting with people of four districts via video conferencing from the state Secretariate here.

“I am very happy to launch the scheme today. This is your money and the money of Odisha. Everyone has the right for the food security scheme,” said Patnaik while interacting with the people.

“We have kept our promise to provide food to the people and I will not allow even a single beneficiary to be left out under the scheme,” he added.

Over 25 lakh poor and eligible people left out under National Food Security Act, 2013 (NFSA) will receive their quota of 5 kg of rice at the rate of Rupee 1 per kg from tomorrow under the scheme.

The state government will bear Rs 443.5 crore per annum for the scheme.