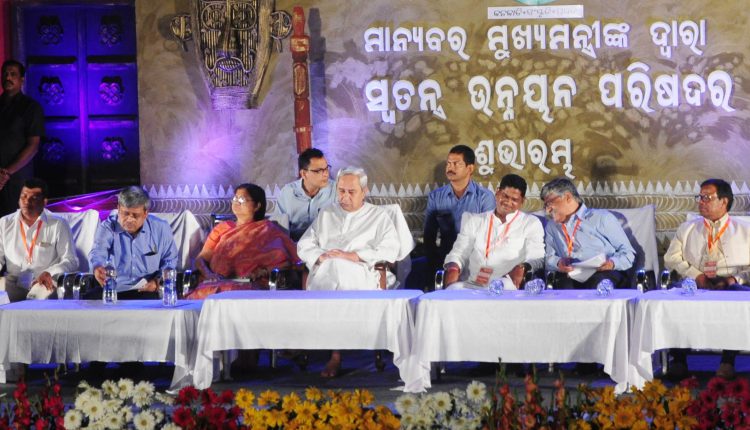 Addressing on the occasion, Chief Minister said the SDCs will focus on preservation and promotion of tribal culture and traditions, heritage and unique identity of tribal communities in tandem with their socio-economic development.

Class VII student ends life due to embarrassment he faced…

“The State Government would provide Rs 1.5 crore as grant-in-aid to each block of the nine districts which is over and above the funds allotted under different schemes. A total of Rs 175 crore will be spent per annum through these councils,” said Patnaik.

The move will benefit around 14 lakh tribal families on their cultural, educational, sports and economic development activities, he claimed.

Odisha has 62 types of tribes, out of which, 13 tribes are known as “Particularly Vulnerable Tribal Groups” (PTGs).