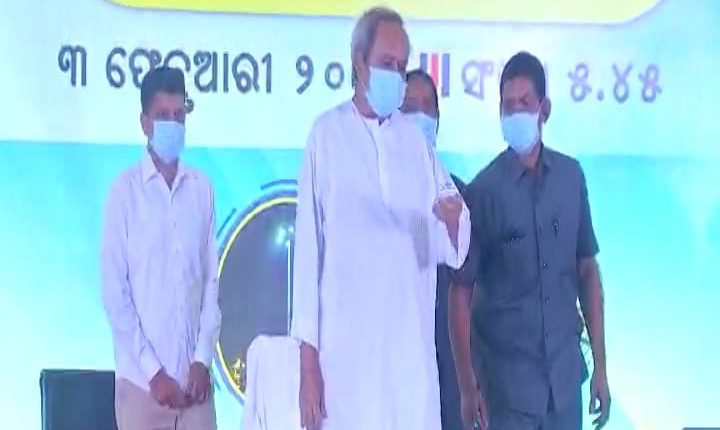 Bhubaneswar:  The Cuttack-Puri bypass road from Hi-Tech intersection to Daya Bridge in the capital city of Odisha got illuminated on Wednesday.  This is a road stretch of 12 kms.

Chief Minister Naveen Patnaik inaugurated the LED Street lights on Wednesday evening that have been fixed from Palasuni square to Lingipur square.

The lighting project will help commuters during night hours. It has been hoped that accidents and incidents of snatching will come down due to the new lighting system.

How To Restore Deleted Posts On Instagram, Check Details Here