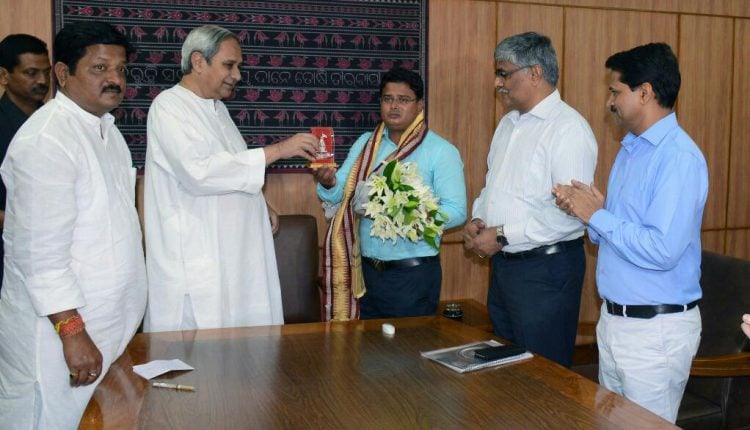 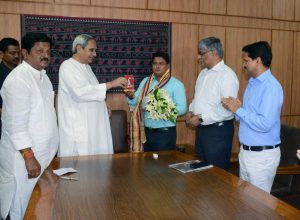 The Chief Minister announced it while felicitating Dr Omkar Hota for his dedicated selfless service in Malkangiri district.

“Today, we honour Dr Omkar Hota for his exemplary commitment in walking the extra mile in bringing health care to some of the remote villages in Malkangiri district,” Patnaik said while felicitating the young doctor with a citation.

31-year-old Dr Hota, who has been working as the in-charge medical officer at the new public health centre (PHC) in Papulur village of Malkangiri district, recently came to the limelight after he was seen carrying a pregnant women from an inaccessible village to hospital on a cot that became viral in social media.