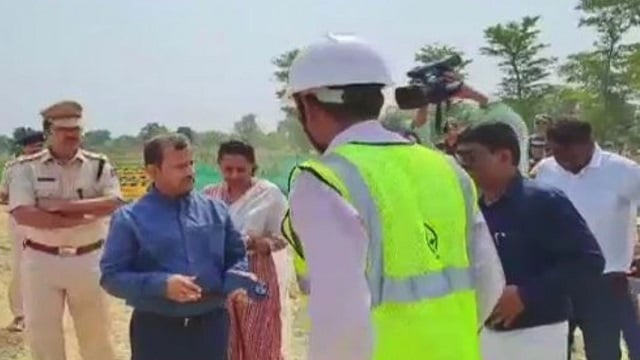 The irrigation project is an ambitious project of the State government that aims to provide assured irrigation to around 25,600 hectares of chronically drought-hit areas. Bijepur, Sohela and Barpali blocks of Bargarh district and Dunguripalli block of Subarnapur district would get irrigation facilities from the project, sources said.

“The irrigation project will be completed by September 2023 and farmers can draw water from it,” the CM had promised while on a visit to Bargarh during the distribution of Biju Swasthya Kalyan Yojana (BSKY) Health Cards.

The Chief Secretary expressed his displeasure over the Company involved in the construction due to the slow pace of work and the bad quality of materials used.