Odisha: Central IT raid in Padampur, 3 businessmen under scanner

The houses of three businessmen in Odisha have been raided by the Central IT Department ahead of the Padampur By-elections. 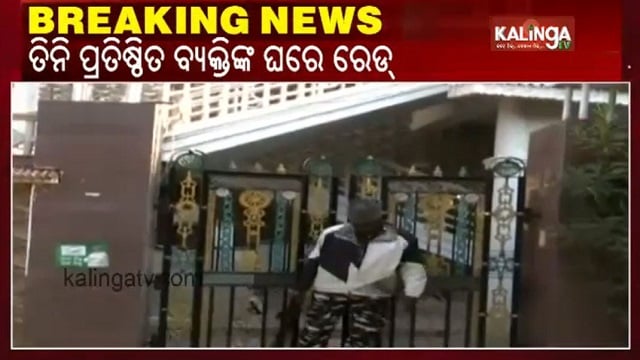 Padampur: A central team of the Income Tax (IT) department has conducted simultaneous raids at the houses of as many as three businessmen in Padampur of Bargarh district in Odisha.

It is worth mentioning that the raids have been conducted ahead of the by elections in the Padampur constituency which is slated to be held on December 5, 2022.

The raids are being conducted on the houses of Md Sajid of Bahidarpada, Manabhanjan Sahu of Sahupada and Gajanan Agrawal of Badapada areas in Padampur.

The raids began early in the morning at around 6:30 am in the presence of armed CRPF jawans.

The reason of the raid is yet to be ascertained. Further details awaited.