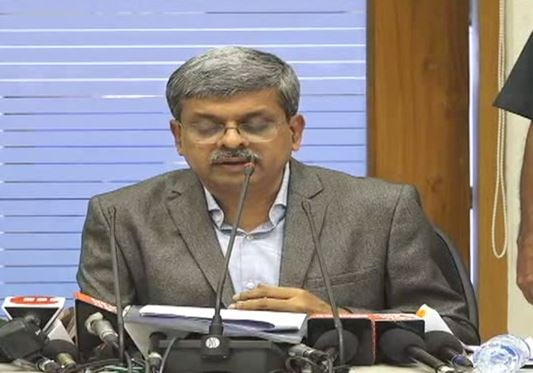 Bhubaneswar: In two major decisions, the Odisha Cabinet approved setting up of a Handlooms and Handicrafts Development and Promotion Council in the state and included four lakh more landless labourers in the KALIA scheme.

A Cabinet meeting held under the chairmanship of CM Naveen Patnaik at Odisha Secretariat this afternoon took the decision for Handlooms council with an objective to more than 3.5 lakh weaver and craftsman families of the state.

Informing on the decision soon after the meeting Chief Secretary Aditya Prasad Padhi said, “The newly formed council would assess the impact of the existing and new schemes for weavers and artisans in the state and advise the government to frame policies to best suit the sector.”

Similarly, the KALIA scheme which was covering only 1 lakh landless farmers with a whopping budget pegged at Rs 1633 crore would now cover an additional 4 lakh beneficiaries for better coverage, as per a decision taken during the meeting.

The Odisha Fire Prevention and Fire Safety Rules 2017, which also got cabinet nod today relates to duties and accountability of the fire service, responsibility of owners of commercial and high-rise residential apartments and enforcement assigned to the fire services department.

Last but not the least, CM also approved restructuring of Odisha Administrative Service by increasing the cadre strength from 1,558 to 1,711 along with Odisha Finance Service from 727 to 800.

When Rekha accidentally posed in front of Amitabh Bachchan’s Pic