According to reports, the Budget session will be held in two phases. While the first phase would be held from February 18 to February 28, the second phase would begin from March 12 and will conclude on April 9.

There will be no meeting on Sundays and public holidays. Besides, the House will not function between March 1 and March 11.

Here is the complete schedule of the upcoming Budget session of the State Assembly. 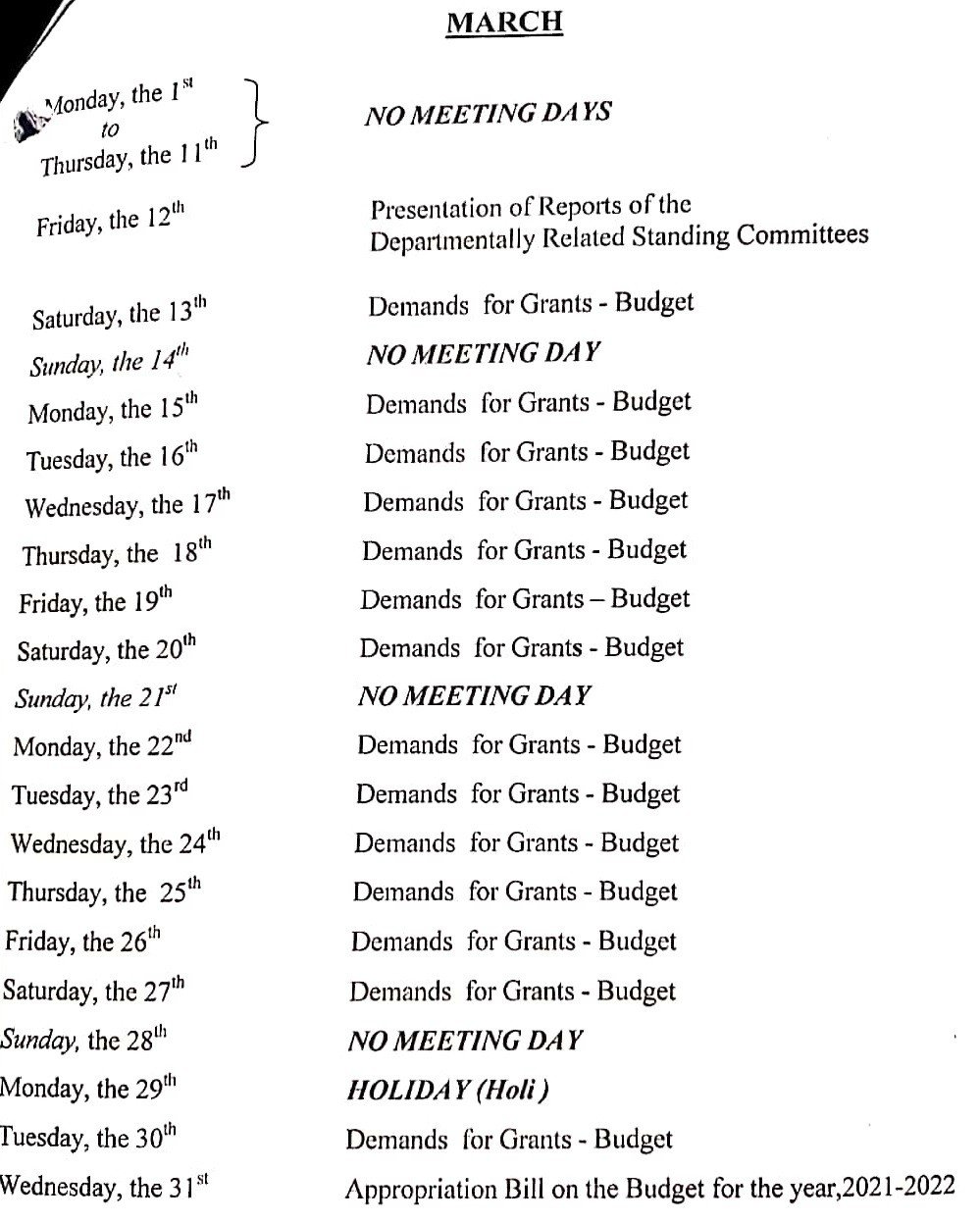 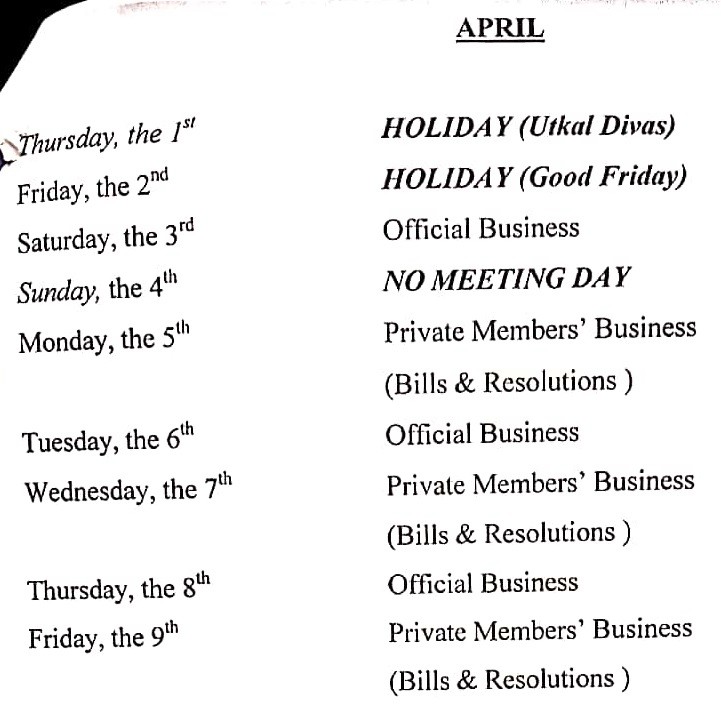