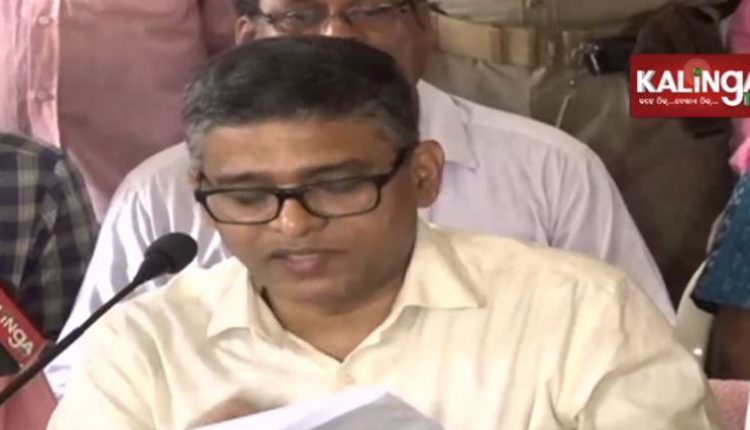 Cuttack: The Board of Secondary Education (BSE), Odisha declared the results of High School Certificate (HSC) Examination-2019 conducted by it here today.

The result was declared by Odisha School and Mass Education Department Principal Secretary Pradipta Kumar Mohapatra in the presence of BSE Secretary Jahan Ara Begum at board office at around 9 am.

Similarly, against a total 289 schools which have made 100% results this year,82 schools have come up with NIL pass.

Odisha: Viral video of drone shots of Srimandir in Puri

Delhi MCD polls: 40,000 security personnel to be deployed on…