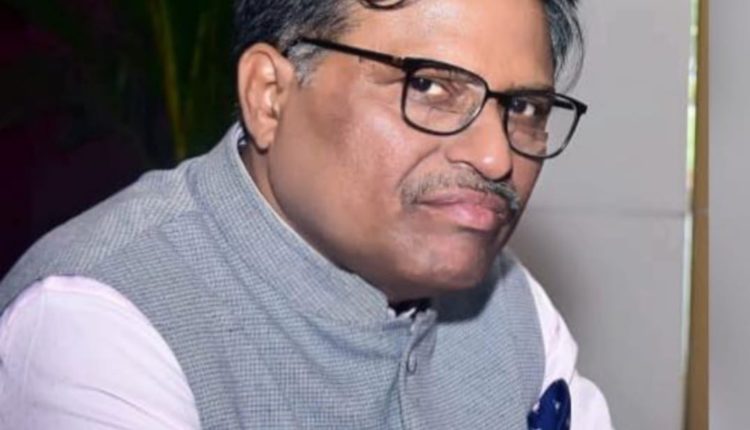 Bhubaneswar: The Appointments Committee of Cabinet approved the proposal for appointment of Odisha-born IRS officer Simanchala Dash as an advisor to Executive Director of International Monetary Fund (IMF) in Washington DC.

Congratulate IRS officer from #Odisha and Principal Special Director of @dir_ed, Simanchala Dash on being appointed as advisor to Executive Director of @IMFNews in Washington DC. Wish him the very best for this new responsibility.

The appointment is for a period of three years, informed Ministry of Personnel, Public Grievances & Pensions.

Dash, a 1988-batch IRS-IT officer, served as private secretary to the then finance minister (late) Arun Jaitley from July 2014 to July 2017.