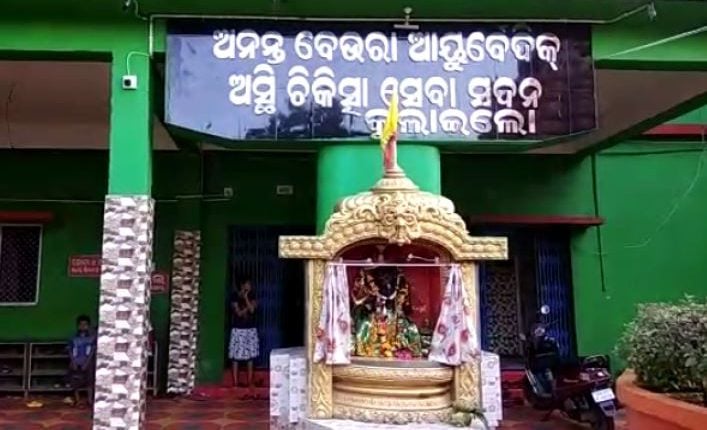 According to reports, the bombs were hurled at the main gate of “Ananta Beura Ayurvedic Asthichikitsa Sevasadan” between 2.00 AM and 3.00 AM.

The shops adjacent to the clinic were damaged in the bomb hurling. However, there were no reports of any injury to anyone in the incident.

Panic gripped among the patients, who were undergoing treatment at the Ayurvedic orthopaedic, after the incident.

The Athagarh police reached the spot and initiated a probe into the matter. The reason behind the attack is yet to be ascertained, police said.

Notably, the private clinic is very popular in coastal area of the state as it provides treatment for bone fractures at affordable costs.

Stringent orders in UP: No govt ration if one fails to pay electricity bills

Odisha: Fire breaks out at VIMSAR