Odisha: Body of girl found on railway tracks in Bolangir 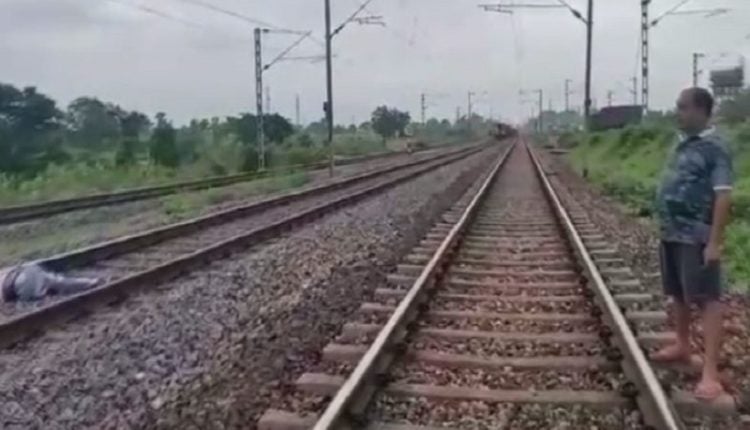 Bolangir: The body of a girl has been recovered from the railway tracks in Bolangir district of Odisha on Sunday.

The incident has been reported from Khujenpalli in Bolangir.

It is yet to be ascertained whether it is a suicide or a murder.

2 Maoists gunned down in cross-fire in Odisha

Minor Girl Critical As Father Sets Her On Fire In…

The identity of the girl and her residence is yet to be ascertained.

The locals spotted the body and informed the police.

The police reached the spot, recovered the body and sent it for postmortem. The police are investigating further into the matter.