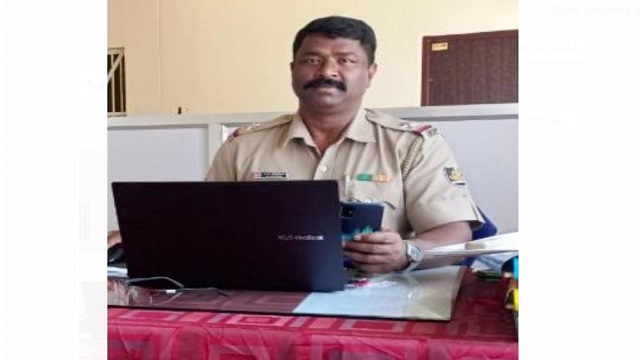 Cuttack: In a shocking incident, the hanging body of the ASI of Baranga police station has been found in Bhubaneswar the capital city of Odisha.

The ASI identified has been identified as Ashok Pradhan. He was working as the ASI of Baranga police station in the suburbs of Bhubaneswar.

The body was found hanging inside his house in Padasahi area near Nandankanan area of Bhubaneswar.

The Nandankanan police and scientific team has reached his house and is investigating into the matter.

The reason of the death is yet to be ascertained. Further details awaited.