Odisha: Bodies of father-son swept away in flood water, recovers 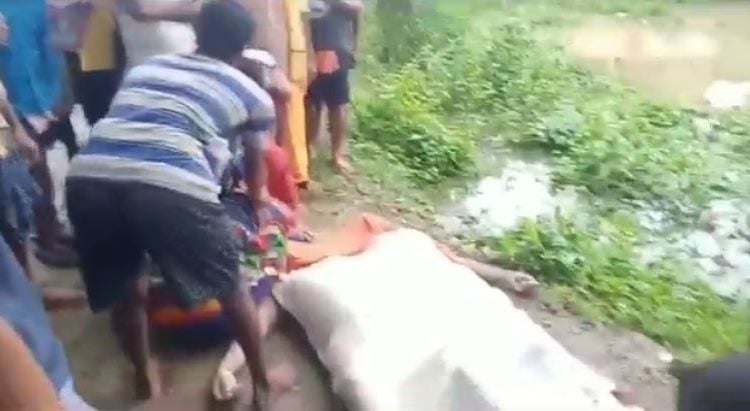 Jajpur: The bodies of a man and son who were reportedly swept away by flood water yesterday near Balia Swainkhanda under Bari Block of Jajpur were recovered near Gangadharpur village on Wednesday.

Retired teacher duped of Rs 41,000 on pretext of getting job…

Massive fire breaks out at scrap godown in Jajpur, one fire…

Report says, Kishore had gone to the low-lying area to graze the cattle, where he got trapped in the flood waters, and then when his son Kailash went to save him he also got swept away with the waters.

Yesterday, ODRAF team rushed to the spot and were on search operation till evening, but nothing was traced out.