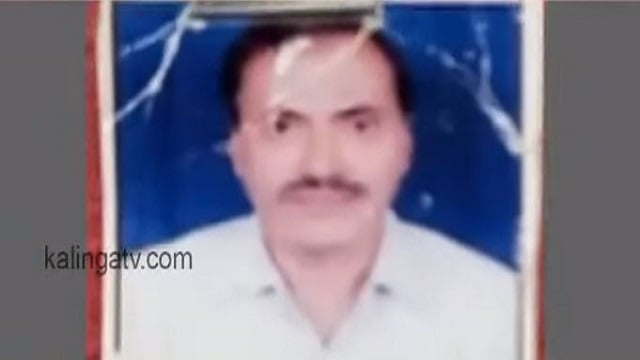 Balasore: Odisha Vigilance on Monday arrested the former senior clerk-cum-cashier of Tihidi block and present head clerk of Basudevpur block of Bhadrak on allegation of misappropriation of a huge amount of government funds.

The accused has been identified as Pravakar Pradhan. The Vigilance sleuths also arrested his wife Nitu Pradhan and one of their relatives.

The trio was arrested hours after the anti-corruption team conducted raids premises belonging to Pradhan.

Four teams comprising 2 DSPs, 5 Inspectors and other staff conducted raids at 5 places in Bhadrak and Balasore district, said sources adding that several important documents were seized during the raid.

Simultaneous raids were conducted on properties of Pradhan on the allegation of misappropriation of huge Government funds to the tune of Rs 20, 25,000 belonging to 34 Indira Awas Yojana (IAY) beneficiaries of Tihidi Block by transferring the same to SB Accounts of his spouse, mother and two other relatives, during the financial year-2016-17 and 2017-18.

Electronics, Smartphones, Laptops and much more to get heavy discount during Flipkart Big Billion Days Sale 2021

A significant increase in gold rates witnessed in India on…