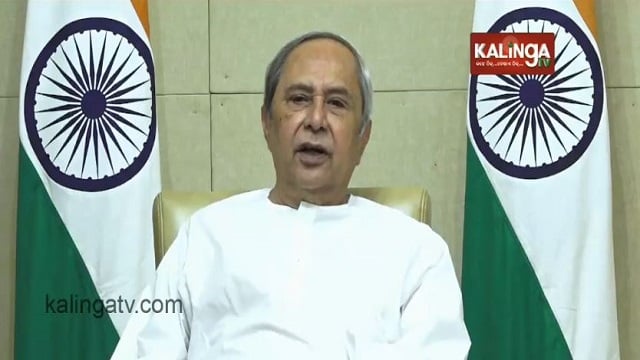 Odisha government is the first government in the country to take such decision, he added.

Likewise, the poor and eligible people who were deprived of getting house under these schemes will also get Rs 5000 each to repair their houses, he said.

The Chief Minister further said that the State government would spend around Rs 1444 crore in this regard and the money will be disbursed to the bank accounts of the beneficiaries.

Bonaigarh palace of Odisha, that has seen reign of 58 kings: Watch