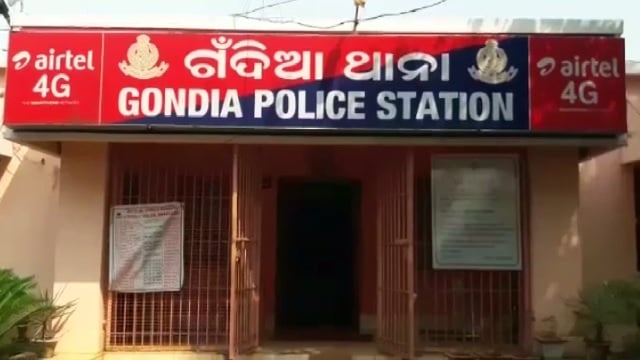 Dhenkanal: In an unfortunate incident, as many as three school students reportedly drowned in Bramhani River near Gandia of Odisha’s Dhenkanal district on Sunday.

The students, who were studying in class 9, reportedly drowned in the river while they were taking bath. Some alert locals rescued two of them while another went missing.

Later, a team of cops from Gandia Police Station and Firefighters rushed to the spot after getting information and started a search operation to trace and rescue the missing students who has been identified as Sudhabindu Behera of Nuapada village.

Cyclonic Storm ‘ASANI’ intensifies into severe cyclonic storm, here’s all you need to know about it now