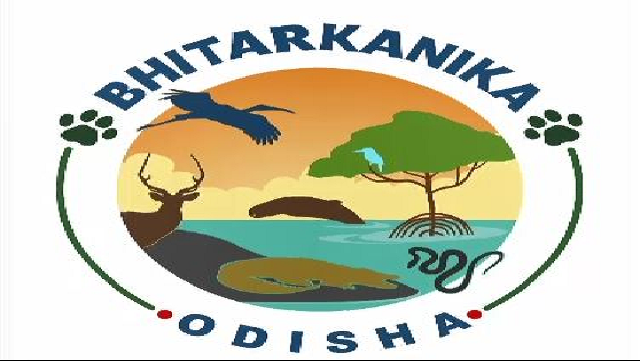 Bhitarkanika: The Bhitarkanika National Park and the Marine Sanctuary Gahiramatha are being spruced to boost tourism.

For this purpose, two special logos have been created by the Rajnagar Forest Department.

“This will make the tourists and locals more aware of the Bhitarkanika and Gahirmatha,”said a Rajnagar forest official.

It is noteworthy that, the Bhitarkanika National Park in the Kendrapara district had reopened for tourists on August 8 after more than three months.

The park was closed on May 1 till July 31 during the mating and nesting seasons of saltwater crocodiles. Due to prevailing COVID-19, the Forest department extended the closure period to August 8.

WHO chief thanks India for resuming export of Covid-19 vaccine

US visit an occasion to strengthen strategic partnership: Narendra Modi