Odisha: 10 Students Of VSSUT Debarred From Exams, 52 Fined For Ragging 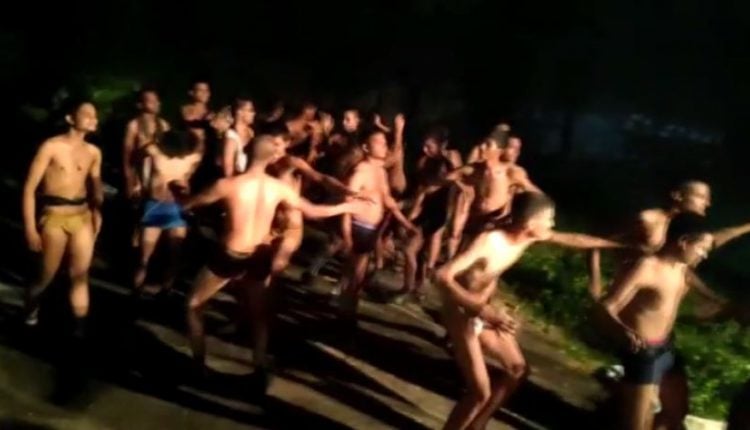 Sambalpur: Authorities of Veer Surendra Sai University of Technology (VSSUT) at Bula in the district have debarred as many as ten students from appearing in exams for a period of one year for ragging of juniors in hostels.

A video of the incident has gone viral on social media on Thursday. The Disciplinary Committee of the university has also imposed fine of Rs 2000 each to 52 hostel boarders who were found volunteering with the 10 students in the act.

“Wardens of the hostels identified the 10 students on the basis of the video and the students concerned confessed their fault. They also claimed that they resorted to the cat out of fun but the committee took a serious note of it and decided to debar them from appearing in exams,’ said an official.

In the video, the seniors were seen slapping the juniors at the welcome ceremony. The junior students were also seen dancing in their undergarments.

Dharmendra Pradhan to flag off Bhubaneswar-Junagarh Express on Aug 24