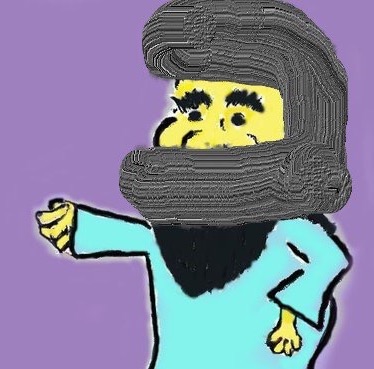 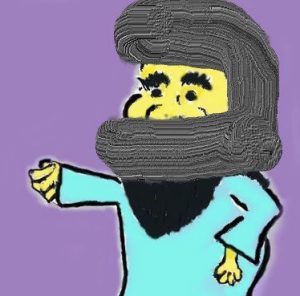 Bhubaneswar: it’s not that Twitterati of Odisha just pick up cultural and religious issues to trend on Twitter. They are very much aware of social and human angle issues too. The #SelfieWithHelmet campaign is one strong example.

In order to make people aware of the consequences of not wearing helmets while riding bikes, a few Twitter users led by @nidhi_budha (fondly known as Nidhi Aja, who commands tremendous respect among Odia Twitterati) have launched a serious hashtag campaign, which is gaining momentum every passing day.

The goal is clear. There is no agenda. The only aim is to alert people and make them understand and realise the value of human life.

Kalinga TV Digital Team wholeheartedly support the move and urge its viewers/readers to spread the word as well as practice it in work.