Popular Odia singer Humane Sagar and his wife, Shriya Mishra have been instructed to be present at Mahila Police Station today. 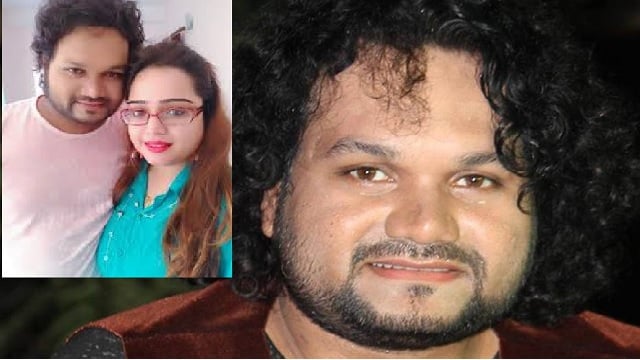 Bhubaneswar: Popular Odia singer Humane Sagar and his wife, Shriya Mishra have been instructed to be present at Mahila Police Station today, after Shriya brought forth charges of domestic abuse against him. According to reports, both of them will undergo counseling. Mahila Police Station is investigating the allegations against Humane Sagar. Police has not filed a case till now.

Shriya met the Cuttack DCP yesterday. She alleged that Humane had been abusing her physically and mentally since the last few months.

It is to be noted that Humane and Shriya met on the sets of Odia singing reality show ‘Voice of Odisha’. Both were contestants on the second season of the show. They became friends during the course of the show and started dating soon after. Humane Sagar won the contest.

The two got married in 2017. Shriya hails from Balasore, while Humane is from Balangir. They have sung many songs together and are parents to a daughter.