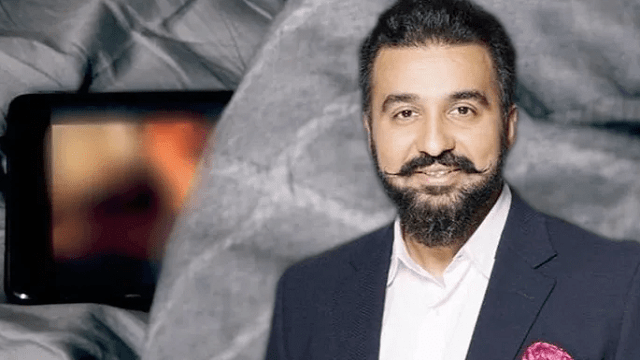 Mumbai/ Bhubaneswar: Ever since the arrest of Bollywood actress Shilpa Shetty’s husband Raj Kundra by Mumbai police Crime Branch, several disclosures about his adult movie empire is now coming to the fore every day. It is learnt that some actors from Odisha have worked in Kundra’s pornographic films.

Many artists from Odisha are taken to Mumbai by some directors with a promise to make them star overnight. However, they are allegedly engaged in pornographic films which are shot in the name of shooting good content films.

When the actors try to speak out about such pornographic films, they are threatened by the directors of facing legal action as they have signed the contracts to work. So many young women are forced to involve themselves in such work.

Mumbai-based Odia model-actor Shakespeare Tripathy of Bhubaneswar has worked with Kundra. Shakespeare has also acted in two of Kundra’s films namely Page-3 and Sur Tal. These movies were released on the Hot Shots app.

“Poonam Pandey and Sherlyn Chopra are now making several allegations. As per my knowledge is concerned, both of them have been working in adult movies for a long period of time,” he said adding that each day many allegations are made by new people these days, I think it is because of the monetary problem.

Most importantly, an Odisha actress has reportedly been interrogated by the Mumbai Crime Branch in connection with the pornographic film case.

Meanwhile, Odisha police has geared up to arrest those involved in such racket.