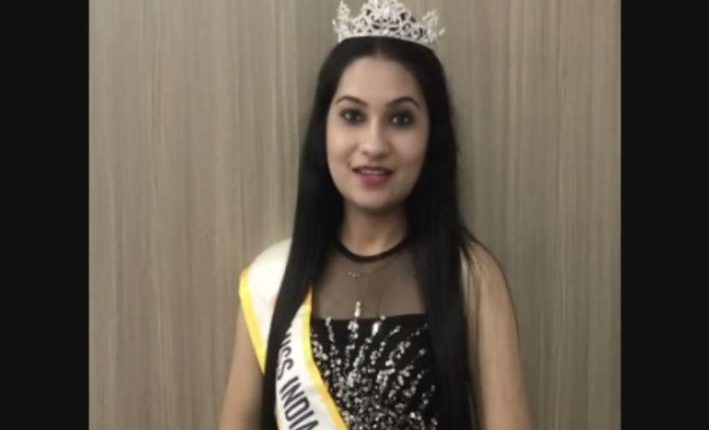 Talcher: Bringing laurels to the State, Odia girl Subhalin Sahu from Talcher has been apprised in a national level beauty pageant. She became the Runners Up in the MIQH hosted Miss & Mrs India, Queen of Hearts Fashion show 2020 held recently in Delhi. As per reports, the contest housed three rounds like photo session, quiz and ramp show. Subhalin exceled in all these three rounds and became the Runners Up while there were hundreds of talented participants. The grand event was held at Crown Plaza of Greater Noida in Delhi. Subhalin is the daughter of Sanjay Ku Sahu and Kakali Pradhan of Ananta Vihar Colony in Talcher of Angul district. After completion of High School education she moved to Puducheri 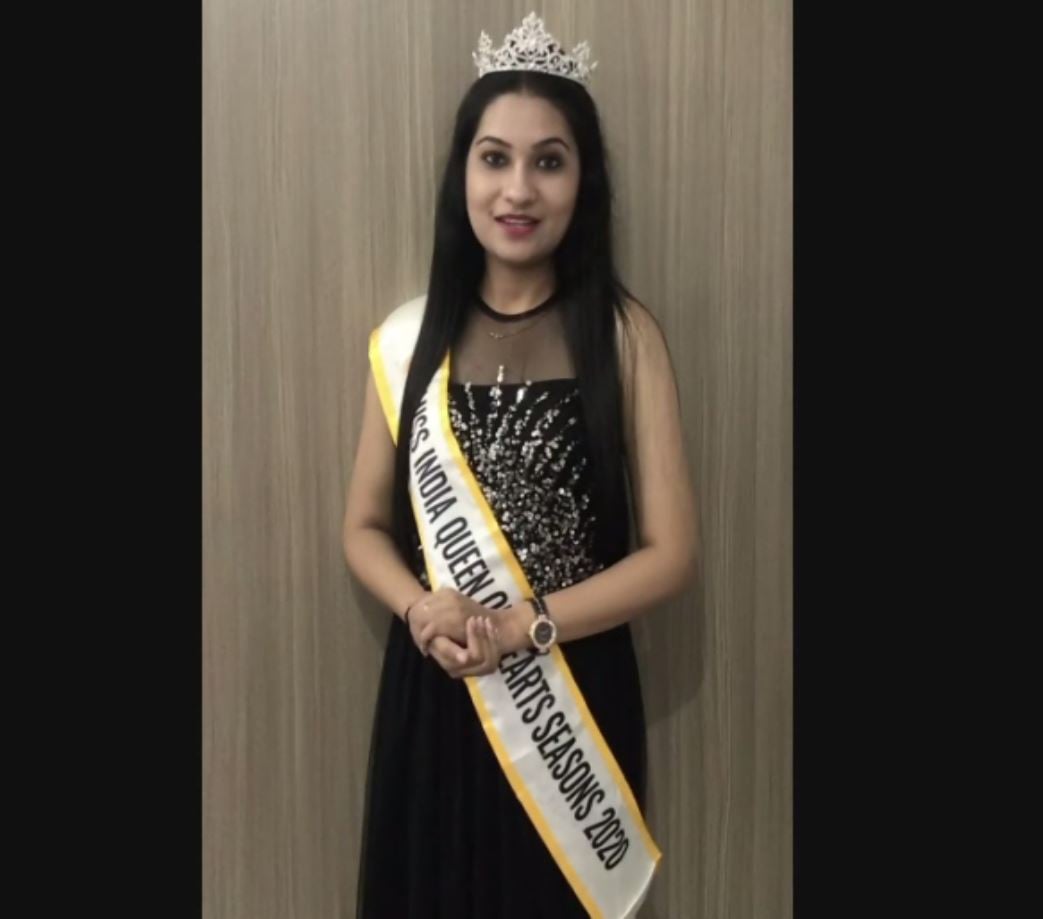