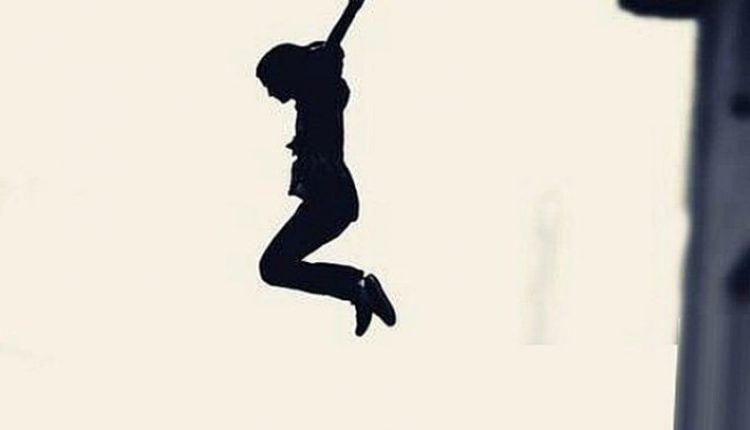 Bhubaneswar: A nursing student of High Tech Medical College and Hospital attempted suicide by jumping off 3rd floor of her hostel building here on Monday.

As per the allegation of Prabhat Mohanty, uncle of the BSc 3rd year nursing student, one of the canteen workers attempted to rape her recently. She approached her principal seeking action against the accused. However, instead of taking action against the accused, the principal abused her and harassed her mentally by raising question over her character. She even called the student abnormal following which the girl was under severe mental stress.

The college authorities even had sent the 21-year-old girl to her house. However, when she returned to the college, the principal again shouted at her in the presence of her mother and asked her to write an undertaking to abstain from the abnormal behaviour, which prompted her to commit suicide.

The victim has been admitted to the ICU of High Tech Hospital and is now fighting for survival.

Meanwhile, the girl’s family members have filed an FIR with the Mancheswar police seeking action against the principal and arrest of the accused.

Another obscene video goes viral in Odisha; this time a reality Show Winner’s