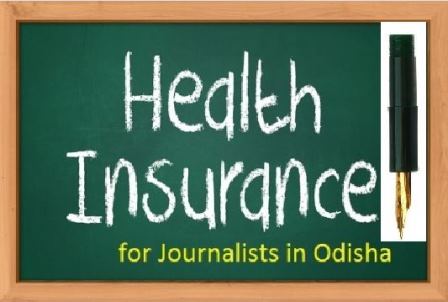 No working Odisha journalist covered under health insurance yet: Min

Bhubaneswar: None of the working journalists in Odisha has been covered under the Odisha State Working Journalists’ Health Insurance Scheme-2016 even 10 months after the announcement by the state government. Information and Public Relations Minister Bikram Keshari Arukha revealed this while replying to a question by BJP MLA Dilip Ray in the State Assembly today.

“Identification of the working journalists is a continuous process, which the state government has undertaken. As many as 3351 journalists have been identified across the state as of now. However, none of them have been covered under Odisha State Working Journalists’ Health Insurance Scheme-2016 yet,” the Minister informed the House.

The Odisha State Working Journalists’ Health Insurance Scheme has not been implemented yet as the health insurance companies expressed their unwillingness to cover so few scribes, added the Minister.

On November 29, 2016, the Odisha government had announced Rs 2 lakh health insurance for working journalists across the state besides enhancing the minimum advertisement rate for small and medium newspapers.

It had said that all the scribes covered under the Odisha State Working Journalists’ Health Insurance Scheme-2016 will have to pay 25 percent premium for the insurance of Rs 2 lakh per year, while the remaining 75 percent of the premium will be borne by the government.