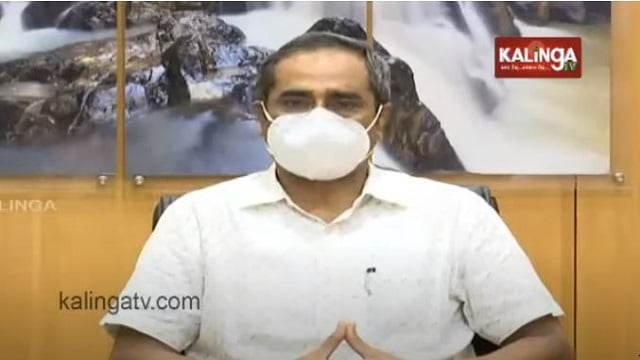 Bhubaneswar: In what can be considered as a great sigh of relief for the people especially those who are residing in the low-lying areas of different rivers in Odisha, Chief Engineer Dhiren Samal on Saturday said that the situation has improved as it was expected and as of now there is no threat of flood in the State.

“As of now, there is no threat of flood in Odisha because the water level in the rivers and inflow of the floodwater have started to recede. Due to this, six gates of the Hirakud Dam have been shut. Earlier, a total of 24 gates of the reservoir were opened to release the floodwater,” said the Chief Engineer.

“The water level near Mundali is unlikely to rise further as the water is passing through only in Mahanadi River and not entering the nearby villages,” he added.

Likewise, the Chief Engineer further said that there is no threat for the people of Kendrapara and Aul as the water level in Brahmani river is decreasing. However, the water which has submerged the village is not receding.

“While the floodwater is receding in Subarnarekha, there is no danger from Baitarani. Out of the 44 mid-size reservoirs, the water level in 13 reservoirs is now below 50 per cent. Similarly, 20 dams have over 75 per cent water level,” the Chief Engineer informed.

It is to be noted here that a flood-like situation was witnessed in several parts of Odisha due to incessant heavy rainfall between September 13 and September 16.