No Salary For 10 Months, GRS Attempts Suicide In Odisha 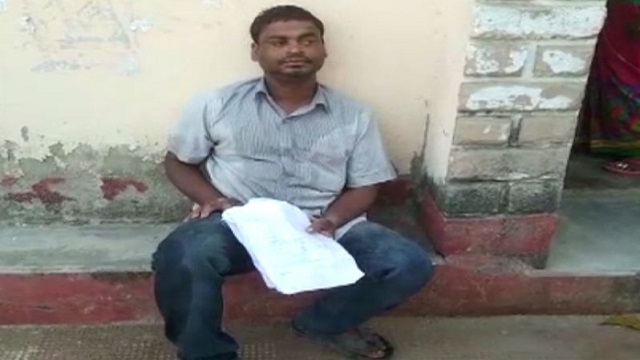 Bhadrak: Frustrated over the delay in his salary for the past 10 months, a Gram Rozgar Sevak (GRS) of Guagadia panchayat under Basudevpur block in Bhadrak district attempted suicide by immolating himself before the BDO office today.

The GRS Utkal Mallick poured kerosene on his body and tried self-immolation before the BDO office after his plea to deposit his 10-month salary went unheard.

Luckily, other officials present in the block office came to his rescue on time.

Mallick said that he has knocked at the door of all concerned senior officials starting from the BDO to the District Collector, but no one paid heed to his requests. Finding no means of solace, I took the step.

On the other hand, the BDO Pranab Kumar Behera said that Mallick’s salary was withheld because he did not work properly.