No more Matric, Odisha Sikshya Sahayaks have to clear Plus Two 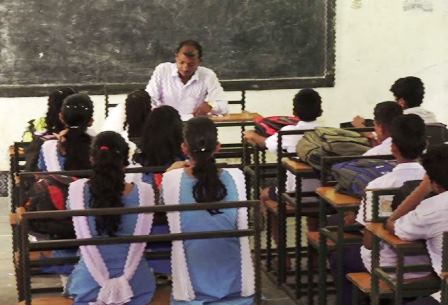 Bhubaneswar: The Sikshya Sahayaks (SS) in the state henceforth need to clear Plus Two along with CT/ D.EI. Ed and not matriculation for getting employment in any of the state government-run schools as the Odisha government has upgraded their minimum educational qualification from matriculation to Plus Two.

According to reports, the School and Mass Education (S&ME) Department today approved the proposal of the National Council for Teacher Education (NCTE) on upgrading the minimum qualification of the Sikshya Sahayaks.

However, the working Sikshya Sahayaks who have matriculation with CT qualification will not be affected by the new norm.

An extra compensation of Rs 2 lakh will be paid to the next of kin of SS in case of death while in service and Rs 1.5 lakh in case of permanent incapacitation, the released added.