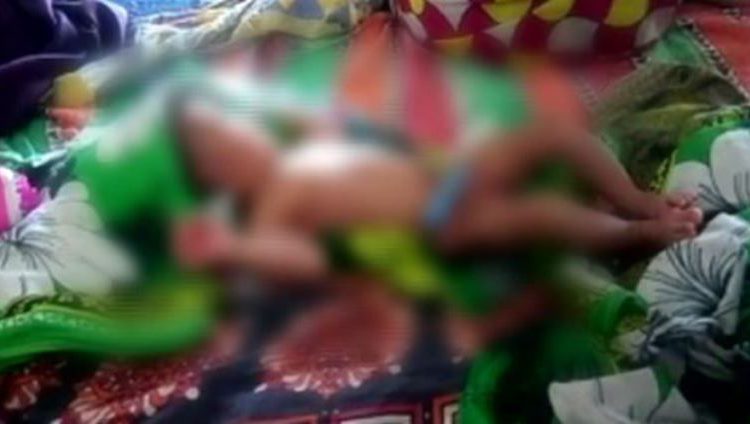 Berhampur: In a major breakthrough, Baidyanathpur police on Sunday rescued the newborn girl who was stolen from the MKCG Medical College and Hospital yesterday.

Police rescued the baby girl from Konisi village in Golanthara area last night and handed over to her parents. Besides, it detained the woman who had lifted the newborn from the hospital.

One Bhikari Naha of Narayanpur village under Kabisuryanagar block had admitted his wife Jyoti in the hospital after she complaint labour pain. Later, she gave birth to a baby girl and was undergoing treatment in the hospital.

Couple arrested with 51 grams of brown sugar in Odisha

When Jyoti’s mother returned to the ward after collecting ticket, she found the newborn was missing. Later, they lodged a complaint with Baidyanathpur police. Following it, IIC of Baidyanathpur Police Station Jaya Krushna Patnaik along with IIC of Bada Bazaar Police Station Suresh Tripathy reached the hospital and had started an investigation by interrogating the family members of the missing child and medical staff.

Later, Berhampur ASP Shantanu Das also reached the hospital and joined the investigation which led to the rescue of the child within 12 hours of its missing.

The newborn girl, meanwhile, is undergoing treatment in the hospital.