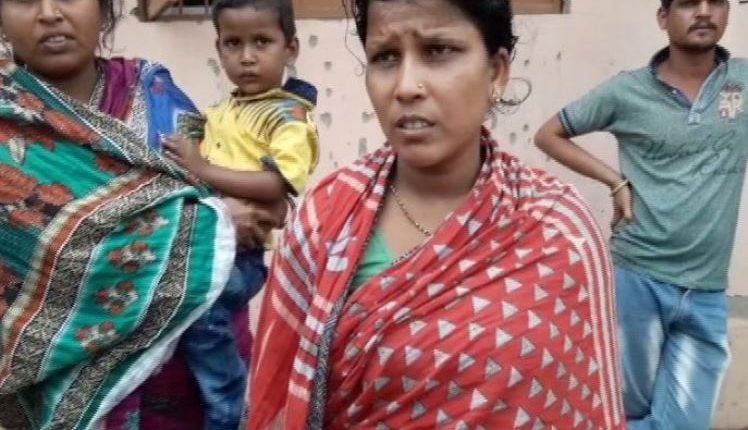 Angul: Tension prevailed in Angul District Headquarters Hospital (DHH) on Tuesday after a couple accused a doctor of selling their newborn boy and later lodged a complaint at Angul Model Police Station in this connection.

The accused has been identified as Dr Gouri Shankar Bala, Obstetrics and Gynaecology Specialist.

As per the complaint filed by Dillip Behera of Jarapada village under Badahinsa police limits of Angul district, his pregnant wife Prabhasini Behera visited Bala’s residence located on the premises of the hospital yesterday for consultation. After conducting her medical check-up the doctor apprised her of some complicacies and advised for the delivery on the same day. Later he administered an injection to Prabhasini and went out in some work.

However, Behera has claimed that his wife felt labour pain minutes after being given the injection and delivered a baby boy under a tree located in front of the doctor’s quarter between 12 noon and 1 PM. As she was alone and the doctor was away, a sweeper working nearby helped her in the delivery. But much to her dismay he fled away with the child as Prabhasini fell unconscious after the delivery.

The couple has claimed that the doctor and his sweeper have sold their baby to somebody and demanded their child back.

Police are investigating into the incident.