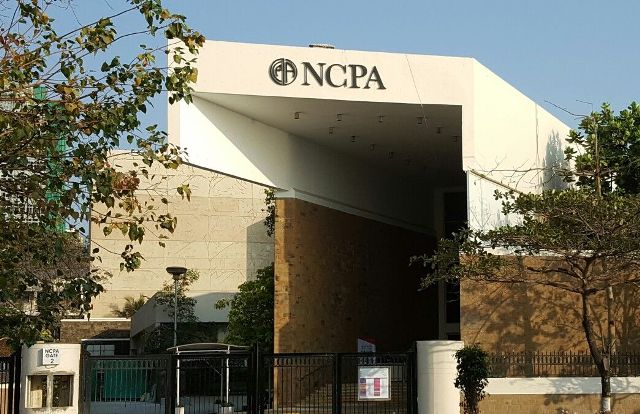 New Delhi : The National Centre for Performing Arts (NCPA), Mumbai is back with its 12th edition of Living Traditions, an on-going series showcasing folk traditions of different regions of India.

This year, the focus is on Odisha, a state with prehistoric roots and rich cultural heritage. On March 6 and 7, six well-known troupes will present two art forms of each music, dance and folk theatre representing folk forms from western, eastern and southern regions of Odisha: Balangir, Puri and Mayurbhanj.

The presentation will be accompanied by narration in Hindi by Rakesh Tiwari, a well-known folklorist. Also, paintings done by children will be displayed on the occasion.

Speaking about the festival Dr Suvarnalata Rao, Programming Head-Indian Music, NCPA said, “We are committed to preserving folklore and talent from across the country. The evolution of Indian classical music is influenced by the regional folk melodies and rhythms. We aim to present the culture of the state through music, drama and dance forms.”

The first day will witness devotional music by Nilanchal Nanda. Members of the Dholmuhuri Kalaparishad will present folk songs typical of the Western Odisha, especially from the Balangir region. Next will be a presentation of Mayurbhanj Chhau Dance by Dayasagar & group.

The second day will witness a folk kirtan by Durga Prasad Barik. Members of Bhakti Sandhya Anusthan will present devotional songs characteristic to the Eastern Odisha, especially from the Puri region. This will be followed by Ghudka Dance by Basudev Sa & group. A dance drama, Jhoti Chita Muruja, by Rangashala will conclude the festival performance.