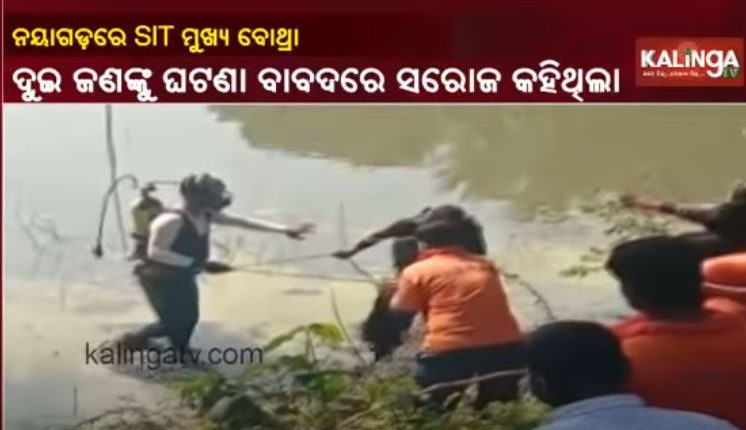 Nayagarh: In an important development in the Nayagarh minor girl murder case, the SIT on Wednesday seized the towel used by the accused to wipe the bleeding nose of the victim during the crime.

As per reports, the prime accused of the Nayagarh minor girl rape and murder case has revealed that the victim had nose-bleed while he strangulated her to death. He then wiped off the blood using his towel which has been seized by the Special Investigation Team from his house in Jadupur village, said Police sources.

Besides, a mobile phone has also been reportedly recovered from the pond in Jadupur in the district.

Reportedly, experts have confirmed presence of blood stain on the said towel. Now the same will be sent to a laboratory for further investigation.

It is to be noted that the child had gone missing while playing in front of her house on July 14 this year. Later on July 23, her decomposed body was found stuffed in a sack behind the house near a pond. The parents of the girl had on November 24 attempted self-immolation outside the Odisha Legislative Assembly demanding justice for their daughter.

Marriage With A Twist In Odisha; Youth Marries Transgender