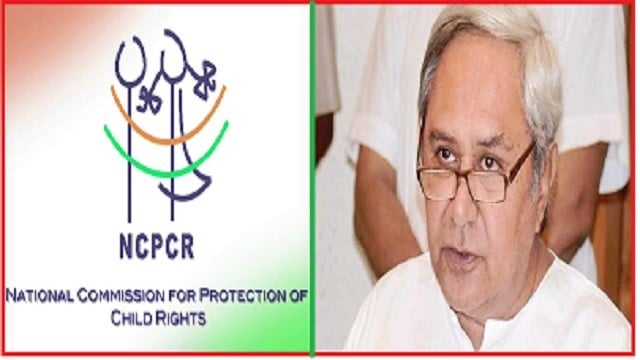 Bhubaneswar: The National Commission for Protection of Child Rights (NCPCR) has reportedly recommended the Odisha government to seek an investigation by a central agency into the Nayagarh minor girl murder case.

it is worthwhile to mention here that the Special Investigation Team (SIT) formed by the State government is currently probing the five-year-old Pari case.

National Spokesperson of BJP, Sambit Patra, in a tweet post, informed that the NCPCR has recommended the State government to ask for an investigation in the case by a Central agency. However, the Odisha government’s recommendation for a CBI probe into the case is a must.

According to the Delhi Special Police Establishment (DSPE) Act, the CBI needs the State government’s nod to implement its power and rights for any work.

A total of eight states including Rajasthan, Jharkhand, Punjab, West Bengal, Jharkhand, and Maharashtra have imposed a ban on the entry of CBI in their respective jurisdiction.