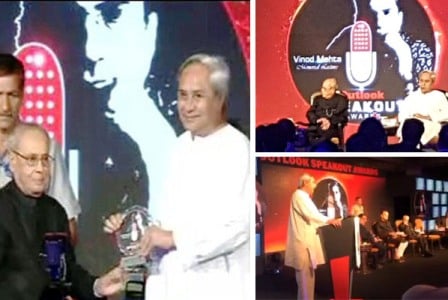 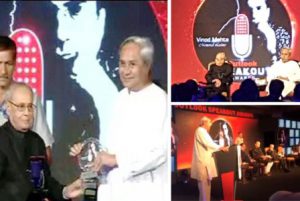 Odisha CM Inaugurates Rail Over Bridge At Titilagarh In…

In an exclusive interview with KalingaTV, the Chief Minister dedicated the award to the state. “This award belongs to four crore Odias. I have a strong resolve to make Odisha the number one state,” he said.

The Chief Minister is scheduled to return to Bhubaneswar on August 20 and elaborate celebrations have been planned in the city upon his arrival.